The Steering Committee for 18thConnect holds virtual meetings regularly to communicate regular business. The committee also usually meets yearly at ASECS to discuss the year in review and plan for future scholarly endeavors. 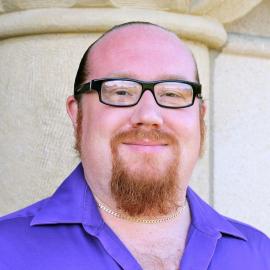 Mark Algee-Hewitt’s research focuses on the eighteenth and early nineteenth centuries in England and Germany and seeks to combine literary criticism with digital and quantitative analyses of literary texts. In particular he is interested in the history of aesthetic theory and the development and transmission of aesthetic and philosophic concepts during the Enlightenment and Romantic periods. He is also interested in the relationship between aesthetic theory and the poetry of the long eighteenth century.  Although his primary background is in English literature, he also has a degree in computer science. As the co-associate research director of the Stanford Literary Lab, he is working to bring his interests in quantitative analysis, digital humanities and eighteenth-century literature to bear on a number of new collaborative projects. 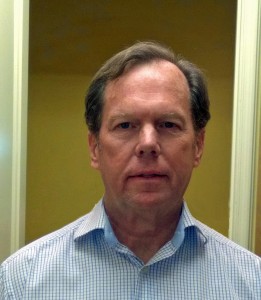 Gerald Egan teaches in the English Department at California State University, Long Beach. His current digital project is an edition of Mary Robinson’s 1791 Poems and his book, The Public Image of the Poet in the Long Eighteenth Century, is forthcoming from Palgrave-Macmillan in 2016. 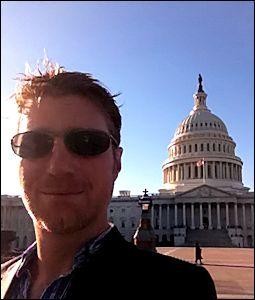 Michael Gavin is an Assistant Professor of English at the University of South Carolina, where he writes and teaches about literature, philosophy, and digital humanities. His first book, The Invention of English Criticism, 1650-1760, will be published by Cambridge University Press in 2015. 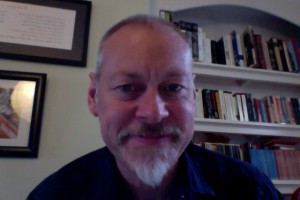 Stephen H. Gregg is senior lecturer in English Literature at Bath Spa University and his published research on the eighteenth-century literature includes work on masculinity, Daniel Defoe, empire and colonialism, animals, and Bishop Richard Hurd. He has been introducing digital humanities approaches to English literature students since 2006 and is interested in digital pedagogy and digital editing. He blogs on Daniel Defoe, eighteenth-century literature, and digital humanities pedagogy at Manicule. 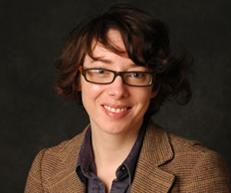 Dr. Maruca is an Associate Professor of English at Wayne State University in Detroit. Her research interests lie in 18thCentury Literature, print culture, literacy/technology, the history of education, and digital humanities. 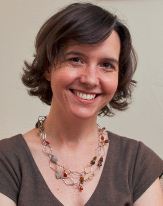 Laura McGrane is Associate Professor of English and Koshland Director of the Hurford Center for the Arts & Humanities at Haverford College. She received her PhD from Stanford University and teaches eighteenth-century print culture and digital media, integrating theoretical work on interface and coding into scholarship on the history of the book. 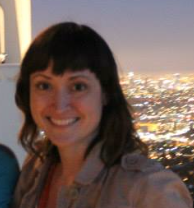 Danielle Spratt is an assistant professor of eighteenth-century British Literature at California State University, Northridge. She is also the assistant director of CSUN’s Office of Community Engagement. Her first book project explores how eighteenth-century literature questions the new science’s narrative of an objective, detached program that promotes the “universal improvement of mankind” by portraying the embodied nature of science and its capacity for abuse and inefficacy. Her second project also focuses on how eighteenth-century literature creates and questions notions of social justice for the politically and economically disenfranchised. Her work has appeared or is forthcoming in Studies in Eighteenth-Century Culture, Eighteenth-Century Life, Persuasions On-Line, and The Eighteenth Century: Theory and Interpretation. She is thrilled to have partnered with 18thConnect in her classes since 2012.

A product of the Center of Digital Humanities Research (CoDHR)
at Texas A&M University, directed at Auburn University